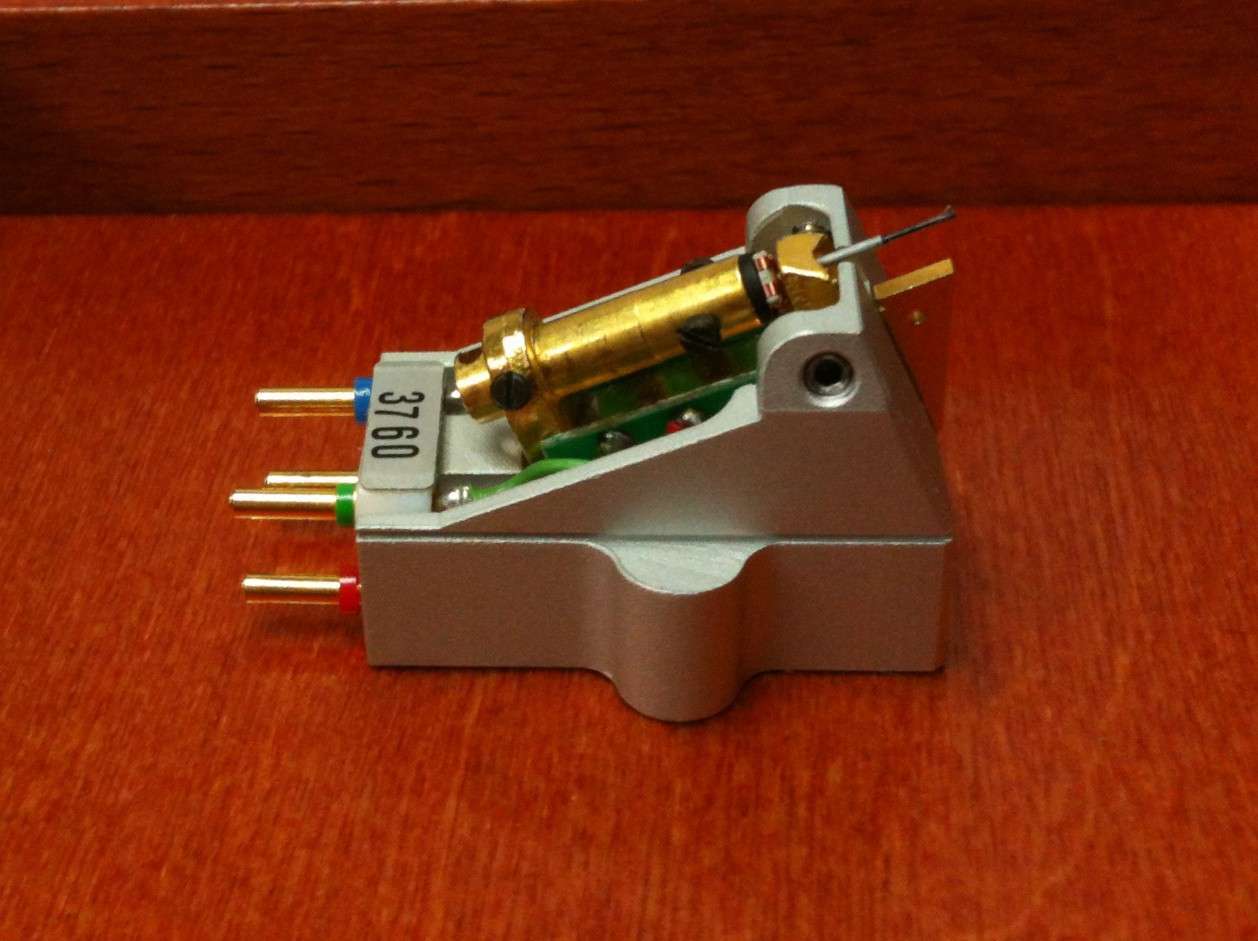 Audiophile MC cartridges developed for the 66th Anniversary of EMT.

Half-opened casing made from and milled out of a massive block of purest special aluminium.

Gold-plated system components. Normal ½-inch standard fastening for the use with every high-quality tone arm. Both types use a bare diamond stylus, the JSD 5 in Gyger S, the JSD 6 in Super Fineline version.

The JSD series was not only developed and optimised in the laboratory but mainly in practice, partly with the assistance of committed test-listeners who used their own records and partly by using legendary old record players and also the most modern ones, as well as multitude tone arms during extensive listening and comparative tests.

Great importance was given to maintaining the typical characteristics of EMT, stressing in particular the know-how which is based on the large experience of our specialists. Special attention has also been given to the consistent use of non-exotic materials. Stylus grinding forms:
· SPH = spherical
· SFL = super fine line
· vdH = van den Hul
In continuous production for over 40 years! This cartridge is the natural step up from the venerable Denon 103 models.
there are various mounting options for this cartridge, as well as mono variants, so if you are after something specific, best to contact us.
Works fantastically with the Auditorium 23 Step Up transformers.
Read Art Dudley's review in Stereophile

To celebrate 75 years of EMT in 2015, the TSD75 was released. Standard 1/2" mounting and various stylus profiles available. Also available as a mono cartridge. 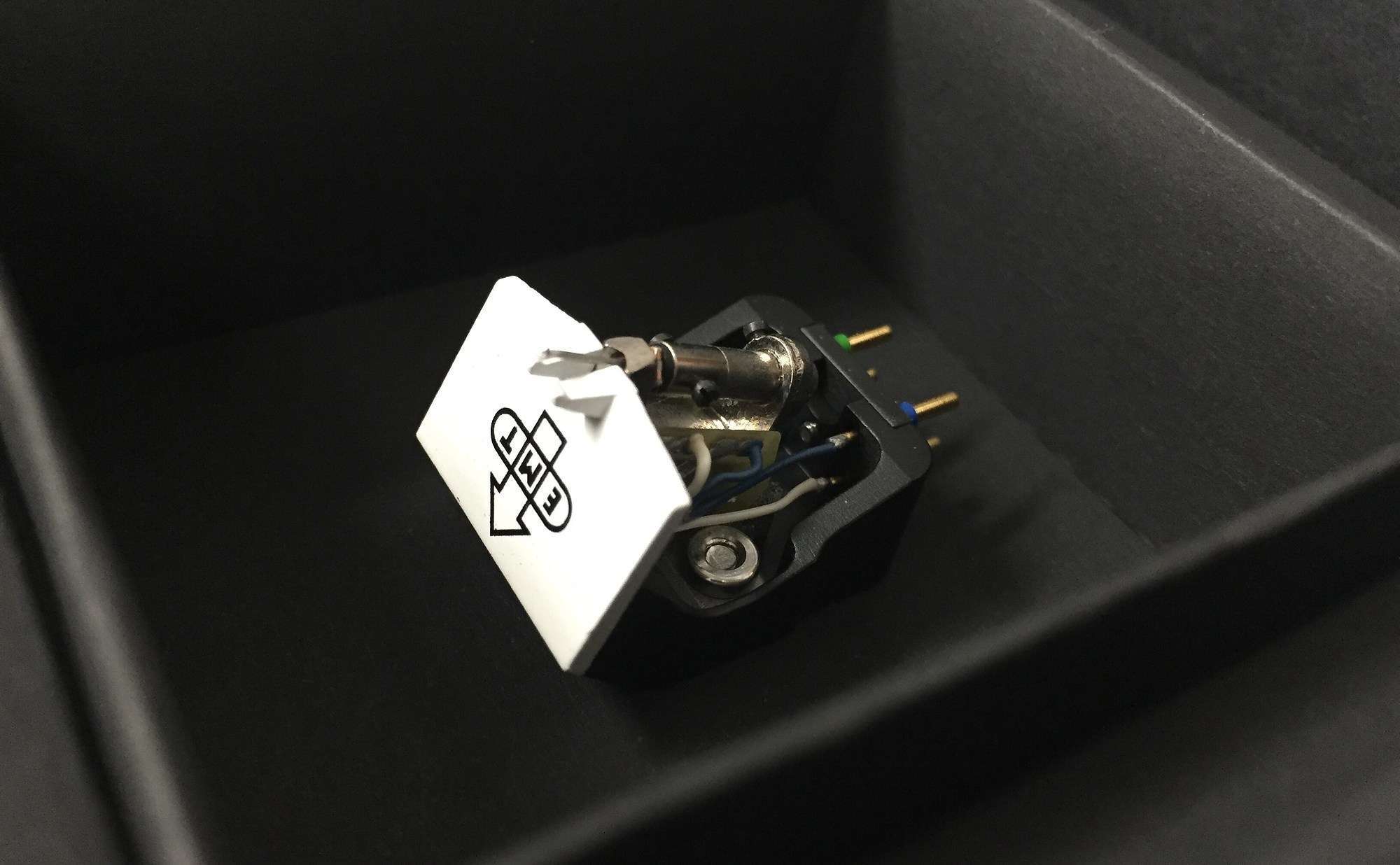